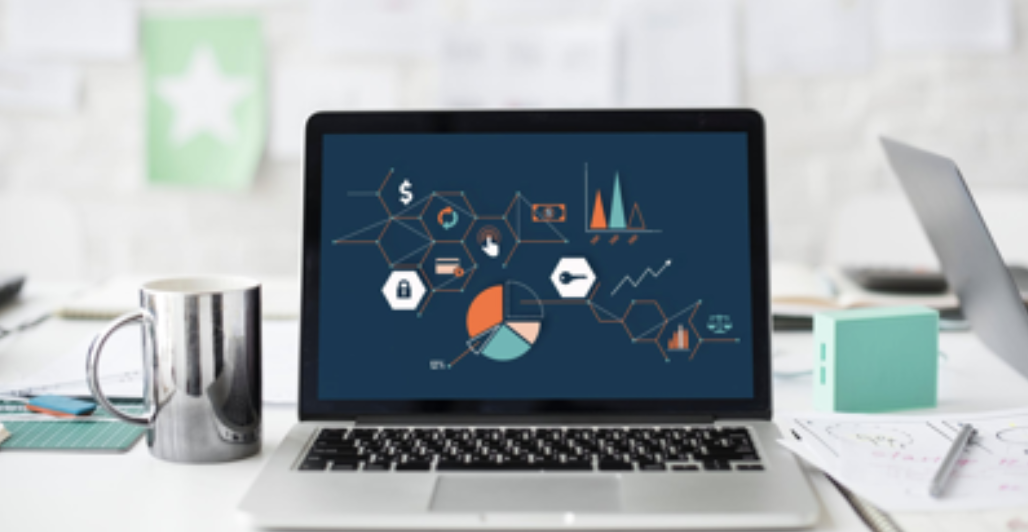 “Minus the markup.” It’s a common slogan among those heralding a cutting-out of the retail middlemen to bring products directly to customers. Besides having a nice ring to it, it’s a phrase modern consumers seem to have bought into.

ecommerce sales business nationwide have been growing each year in various measures by a rate of just under 15 percent, a velocity that has made it a standout in the country’s post-recession economy.

It’s a world of opportunity for people such as Amit Bhaiya, who spearheads Dotcomweavers, a Paramus firm that positions companies to succeed in the vibrant ecommerce space.

“(With the precedent set by) companies such as Amazon that have promised the delivery of items in a day, shoppers are wanting their products faster all the time,” Bhaiya said. “There’s really no going back, and so many companies still need to get up to par.”

At the same time that ecommerce has seen stellar growth, traditional retail has been at a stagnant 1 or 2 percent growth pace for years, which Bhaiya and others will say is enough to cast doubt on the future of retailers still focused on in-store sales.

In what could be seen as a symptom of this, Macy’s recently announced plans to close 100 of its brick and mortar locations this year and to instead build out its ecommerce platform. Along with its store closures, the department store chain’s workforce is expected to be reduced by up to 6,200 jobs across the country.

“There’s probably a couple of things hurting Macy’s, but (the rise of ecommerce retailers) is definitely one,” said David Rekuc of Princeton-based Ripen Ecommerce. “They aren’t the only ones, either. There’s a lot of brick-and-mortar stores that will be closing over the coming year. I’ve even read reports that every big retailer will potentially be closing stores over the next 12 months.”

Meanwhile, the ecommerce behemoth Amazon, which already employs more than 11,000 people in the Garden State, is in the middle of a hiring frenzy. Another 2,500 full-time jobs are on the way locally.

The company announced it was going to grow its workforce nationwide over an 18-month span by 100,000. … That’s six digits if you couldn’t tell. Amazon also is sprawling out its footprint in a similarly impressive way. Its plan for New Jersey, which the company announced back in April, is to expand with the opening of a duo of fulfillment centers in Florence and Carteret.

Of course, Amazon is just one company in the ecommerce gestalt. The larger phenomenon has been a demonstrable boon to the state’s economy. Chris Martin, Jersey City-based Provident Bank’s CEO, said he can attribute ecommerce to upticks in commercial lending that his bank and other New Jersey lenders are seeing.

Where that money is going is clear: Companies are expanding their industrial warehouse space, left and right. Jules Nissim, executive vice president of industrial and global supply chain solutions at Cushman & Wakefield, has been astounded by the impact ecommerce is having.

“When it comes to the industrial real estate market, I’ve never in my life seen anything like this in terms of how robust it is in New Jersey — vacancies are at all-time lows and rents at all-time highs — a lot of which (can be attributed to) ecommerce, without a doubt,” he said.

Around half of the prospective customers for large speculative developments, today are businesses that are either purely online retailers or traditional retailers that now have ecommerce as a significant part of their business, according to the Matrix Development Group in Cranbury.

The demand is strong enough to outstrip supply in some areas. Not surprisingly, prices for new developments are sky-high. That problem is alleviated to a degree by what Alec Taylor, partner at Matrix Development Group, said in a story not often told: High-tech retailers have been making due in traditional buildings already out on the market.

“Particular needs of certain online retailers do result in some modifications, but those are only at the margins,” he said. “As this ecommerce trend was coming across the horizon there was a fear that would not be the case — that buildings 3 or 4 years old wouldn’t work.”

Taylor argues that one could scarcely find an area in the state that hasn’t been touched by the burgeoning ecommerce sector.

“Even if there are some of the online retailers (that) want to get as close as possible to the New York metropolitan area, the truth is — there are significant deals going on from stem to stern,” he said.

The article, a Canadian furniture company founded by software engineers, is among the slate of purely ecommerce companies setting up shop in the Garden State in striking distance of major urban hubs.

“It was important for us to be located in a port city since we work with manufacturers all over the world,” he said. “The proximity of the warehouse to the Lincoln Tunnel also allows us to easily access Manhattan within five minutes. Due to the strategic location of the warehouse, a large percentage of our customers are able to get their product faster, which makes it a great location.”

Fast delivery is paramount. In fact, it ranks almost twice as high as improvement in the overall quality of the products themselves in what motivates customers to make a repeat buy with a new company, according to a study of online shoppers done by Edison-based Dotcom Distribution. It’s clearly contributing to unprecedented levels of business for third-party distribution companies that help get products to customers in a timely fashion, such as Dotcom Distribution.

“The volumes that we have going out of our facility this January are pretty much the same as they were in December, which I have never seen in the 17 years we’ve been in business,” said Maria Haggerty, Dotcom Distribution’s president.

In other words, Dotcom Distribution has been able to watch ecommerce trends for longer than that term was thrown around. The Edison-based company was early to the party, Haggerty said — perhaps a little too early.

“In the early years, what we had were (startups) with lofty plans with venture capital money that burned through it fast,” Haggerty said. “It wasn’t until about 10 years ago we saw the ecommerce market really come to its own.”

Over that course of time, growing an online business presence has become — in Haggerty’s view — even easier than launching a traditional retail operation.

Companies such as Dotcom Distribution have found a niche in offering specialized packaging for these ecommerce startups to establish their brand, particularly those attempting to build loyalty among customers in paid subscription business models. Building a brand is especially important for the many ecommerce companies hoping to altogether bypass the well-known retail stores and the visibility those stores offer, a state of affairs that isn’t likely to change.

“The concept of going direct to consumer is shaking up the big retailers in every industry from apparel to food — and that’s going to continue,” Rekuc said.

See the article on NJBiz.com 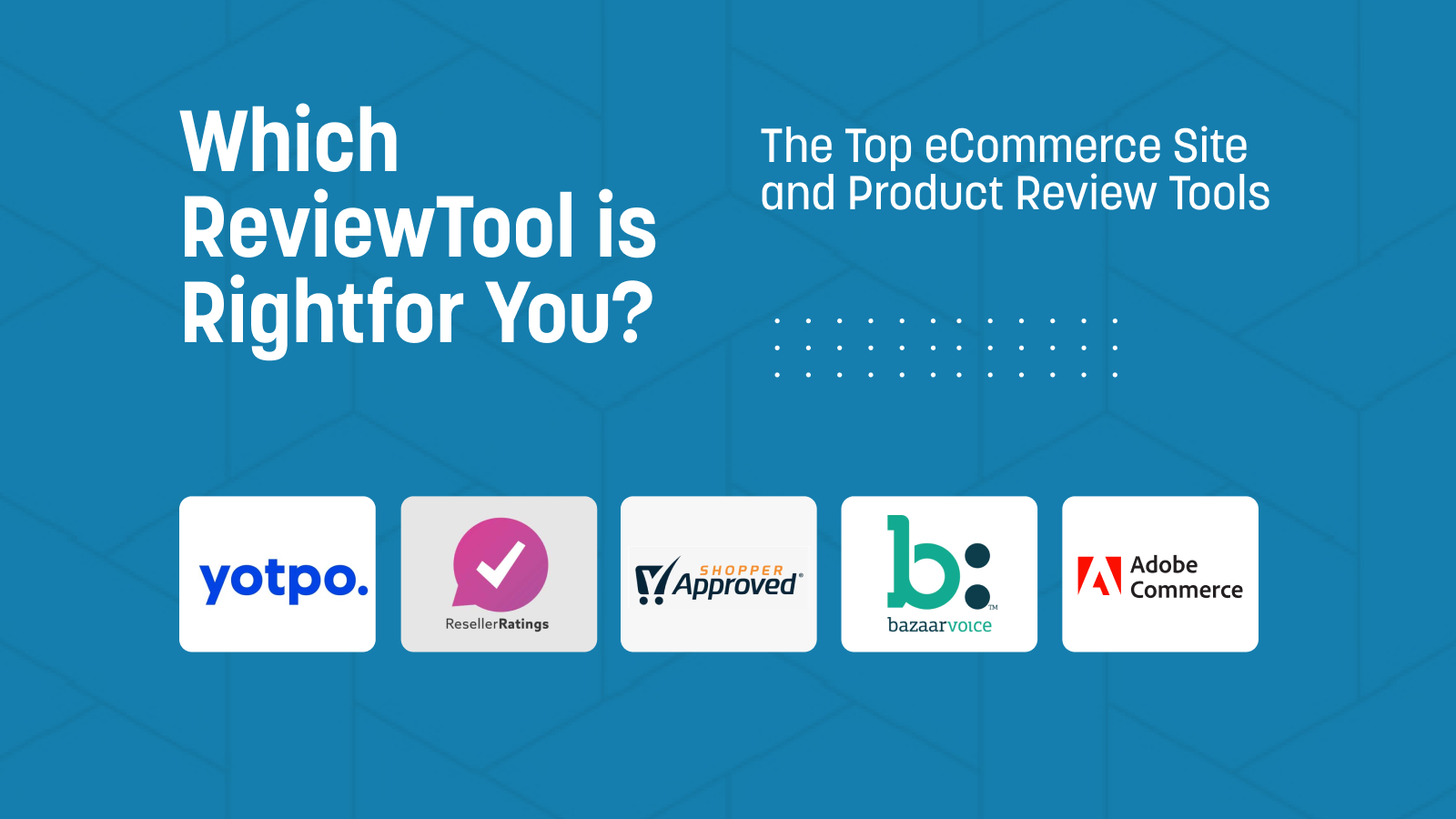 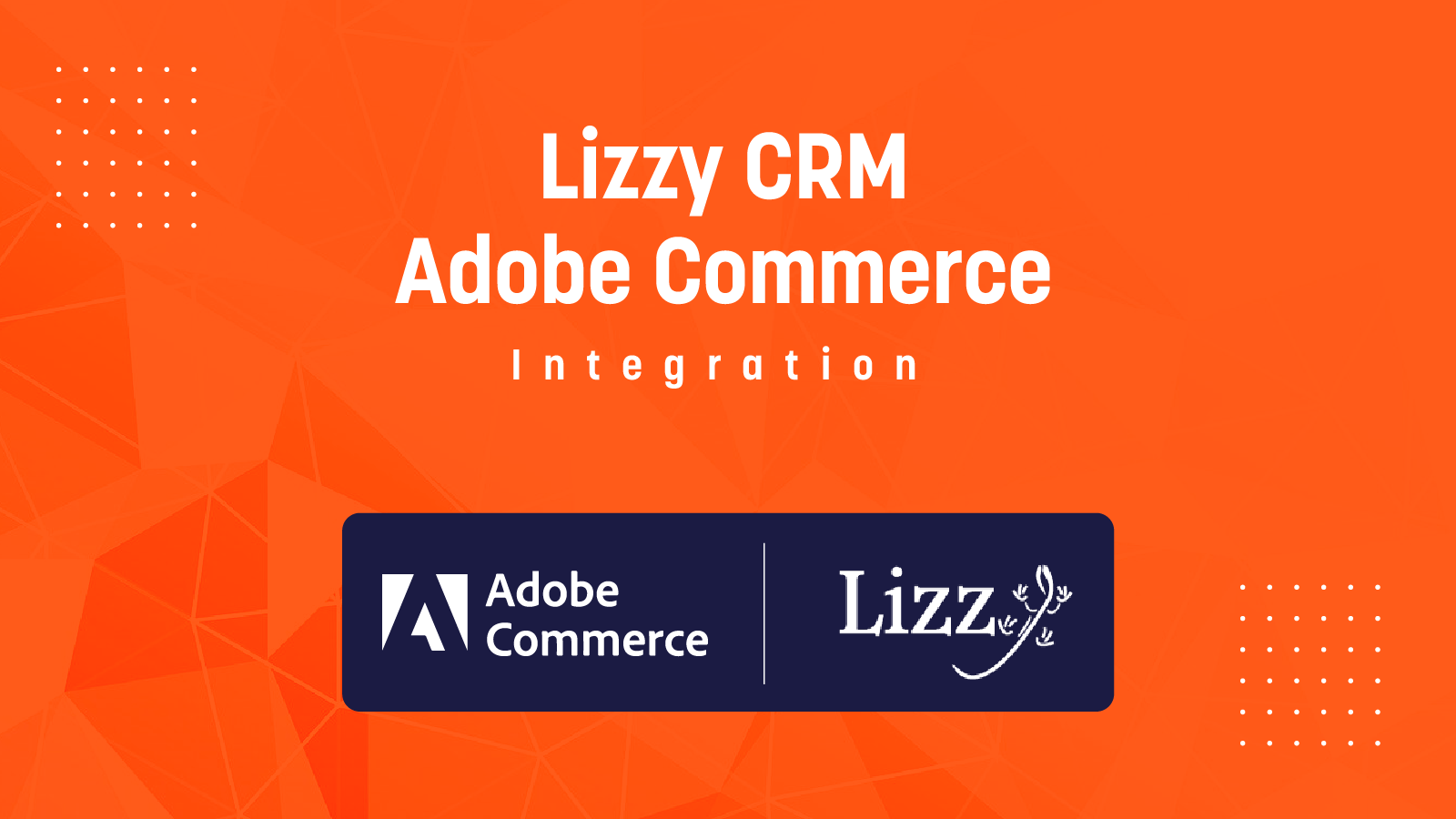 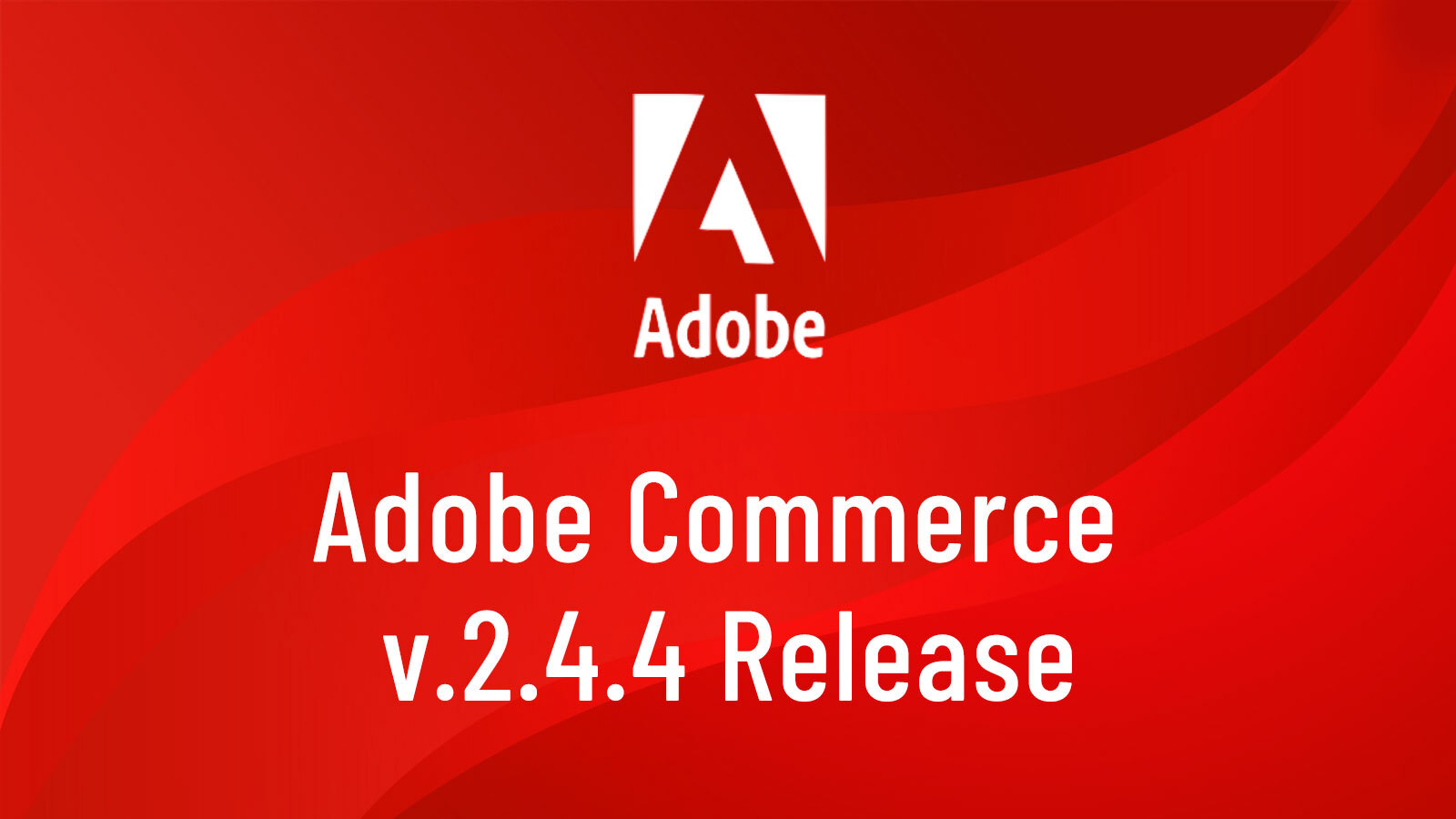