For the past 14 years, DotcomWeavers has been committed to providing a highly personalized approach to eCommerce development. Every day our talented teams of designers, developers, project managers, analysts, and digital marketers create and strategize to turn client visions into digital realities.

Our mission: Design and develop custom, end to end eCommerce solutions to elevate businesses and help our clients grow.

Motivated toward longevity and built on consistency we deliver the best websites and mobile apps possible for our clients and offer them long-term support after the big launch. 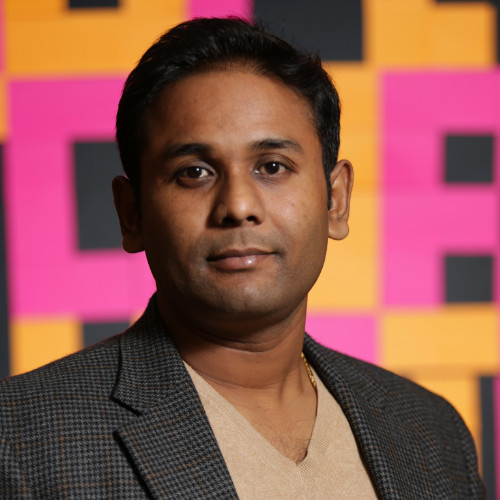 “Personally, I have made it my goal to create a lifestyle that I enjoy, rather than just a job. I’m passionate about business, constantly innovating ways to create value for my customers so that they can deliver the same value to theirs” – Amit Bhaiya

He started his first business endeavor selling books out of a dorm room on Half.com (later bought by eBay), the side hustle grew into a full fledged eCommerce business. At the same time, he also worked with ASA College in NYC, where he managed and initiated their online department and had a staff of 22 teachers reporting to him. These experiences led Amit to found DotcomWeavers, which grew from a Web Design company into a full-blown Web & eCommerce Solutions provider.

Amit has also served as Expert Guest Columnist for The Huffington Post, The Business Journal and more. On the side, he also owns two local Indian restaurants: Tandoori Chef and Tandoori Chef 2.

We work with many eCommerce platforms, but Magento is our specialty. We have certified Magento experts in every group on our team, which means you do too.

Magento 2 Certified Professional Developers have demonstrated a deep understanding of how to customize Magento 2 source code in accordance with Magento best practices.

A Magento Certified Professional Cloud Developer has demonstrated the skills and knowledge needed to deploy, test, troubleshoot, and operate in the Magento 2 Cloud environment, including how to leverage Cloud platform features to enhance the operations and performance of your Magento Cloud implementation.

Magento 2 Certified Solution Specialists have demonstrated a thorough understanding of how to leverage Magento 2 functionality to satisfy ecommerce business goals according to best practices.

Whether you are a small business or a large corporation, you can feel confident that the advice you get is coming with expert insight guiding you where you need it, helping you see what you might be missing, and always focusing on growth.

Schedule a free consultation with one of our eCommerce strategists.